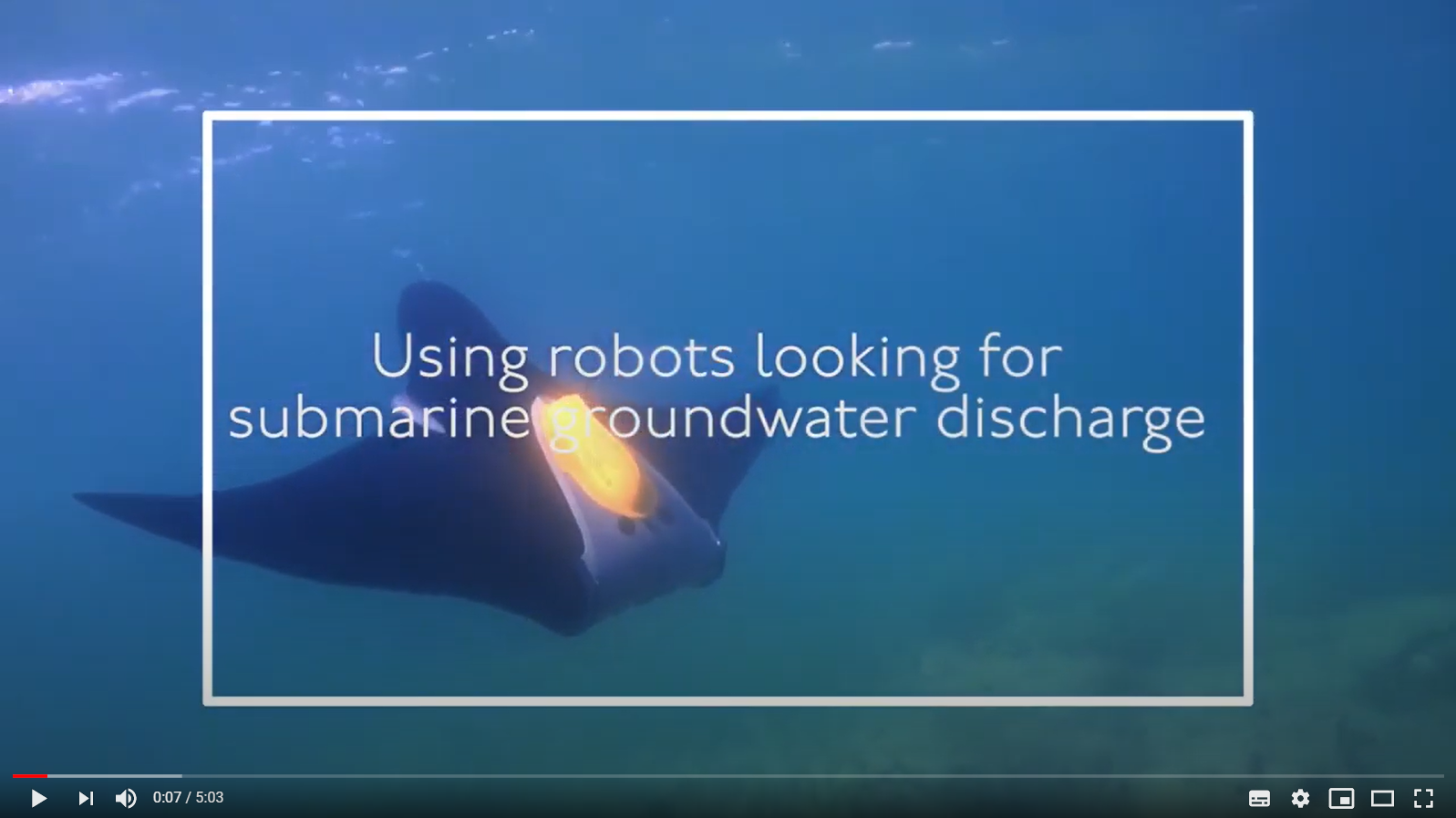 In this video, project coordinator of BONUS Seamount Dr. Rudolf Bannasch and marine geologist Jan Scholten elaborate on what the team have been doing and why over the past three years of the project. 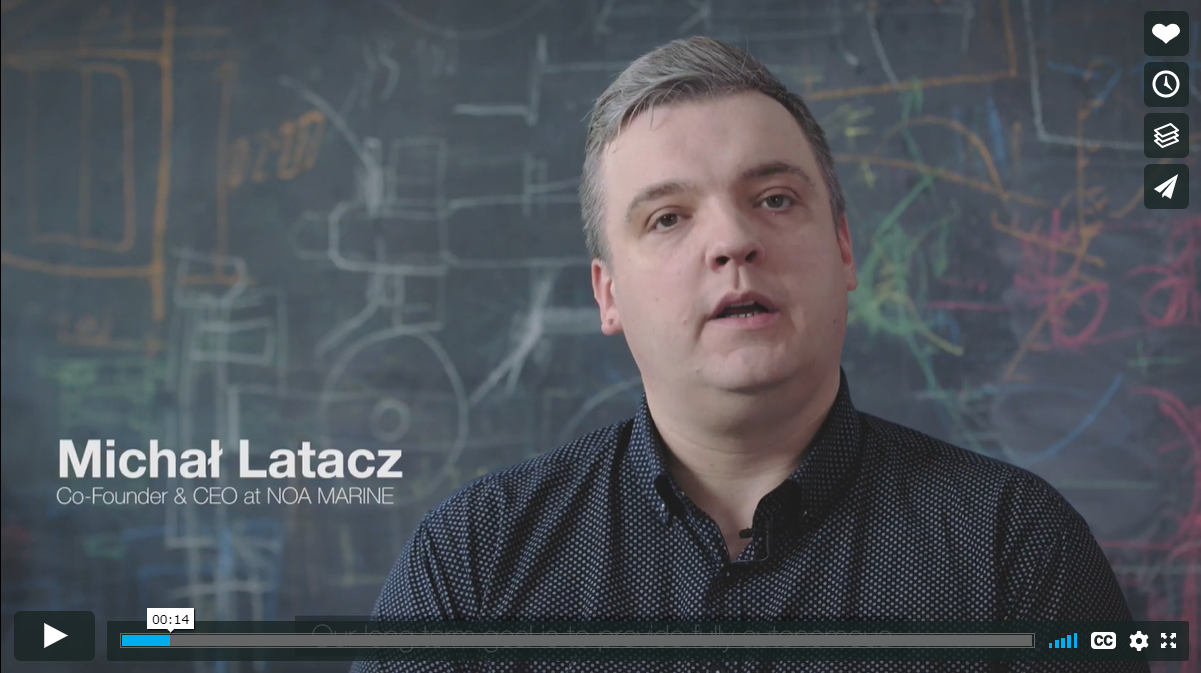 Manta with no wings

One of the underwater vehicles developed during the project was in the shape og a manta ray as seen in the first video. However, the shape has now been altered to be even more functional. The manta has lost its wings and instead gained two small hindlegs, which in combination with two propulsion thrusters makes it move more steadily through the water. The orange ‘hat’ on Poggys head is a small communication device. See the updated manta, nicknamed ‘Poggy’, below. 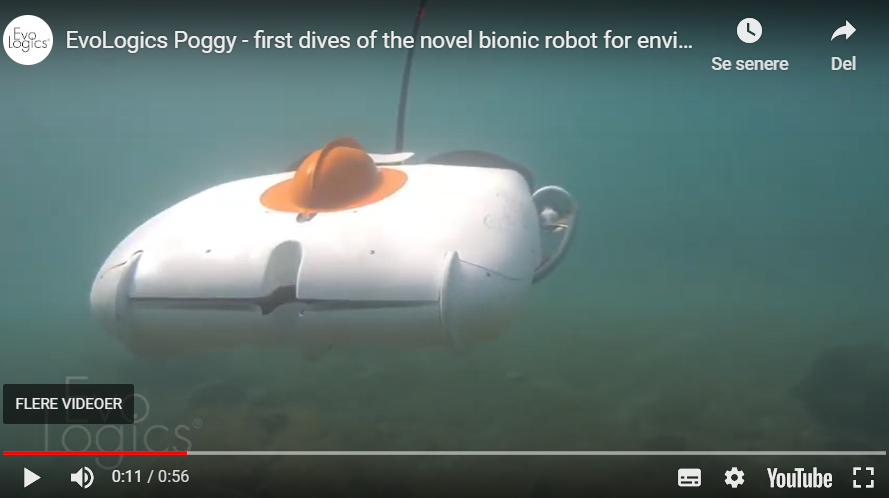