With the recent successful field test of a submarine drone a new milestone has been reached in the BONUS SEAMOUNT collaboration.

The cuttlefish look-alike subwater drone called Sea Sentinel have completed a four day unmanned field test in the Baltic Sea with flying colours. Loaded with 100 kilos worth of scentfic equipment it was send out beneath the waves to fend for itself while collecting both footage and measurements of different kinds.

During the four days the Sea Sentinel spent underwater it collected over 100 GB of data before returning to a docking station and being retrieved by the NOA Marine Robotics team. 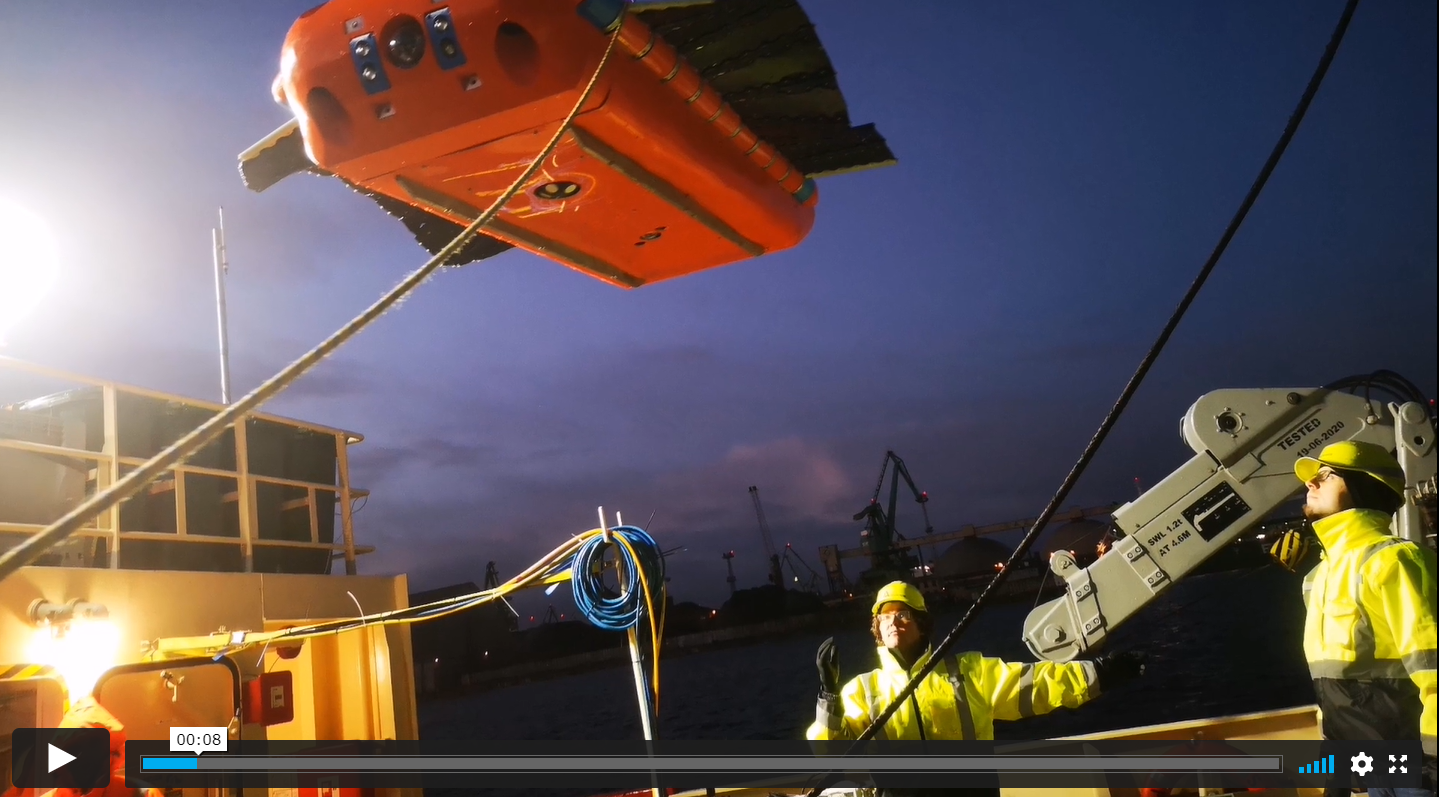